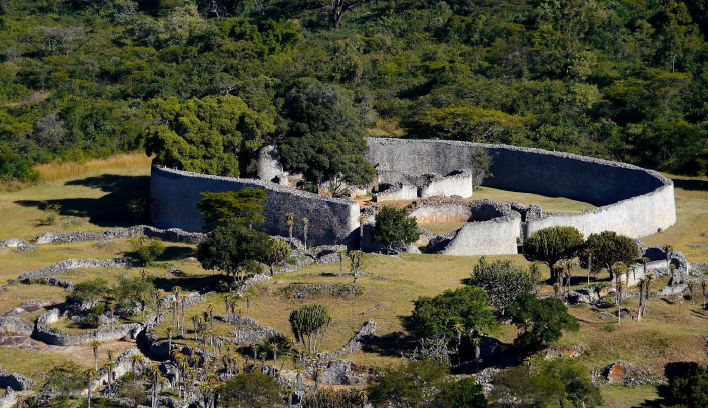 The name Zimbabwe is believed to derive from the Shona term dzimba-dza-mabwe which translated means "large house of stone" referring to the ancient ruins of Great Zimbabwe in the south of the country.

This landlocked country in Southern Africa is sandwiched between South Africa to the south and Zambia to the north, Botswana to the west and Mozambique to the east. The total area is only 390,580 sq km which is just a bit bigger than Japan or the state of Montana. Yet this small country once described as the "Jewel of Africa" has just so much to offer. Rich in natural resources and soils so fertile, that it was once the breadbasket of Africa and weather that has been voted many times as one of the best climates in the world.

But surely its greatest assets are its tourist attractions. Zimbabwe is filled with unsurpassed natural beauty and some of the finest National Parks making it one of the most desirable wildlife and safari destinations in Africa. On the northern border is the mighty Zambezi River which gives rise to the magnificent Victoria Falls, one of the seven natural wonders of the world.